DVD FAN PACK INCLUDES:
– DVD 1: the movie
– DVD 2: 3h of extra materials
– The book about making the movie and the cast
– A voucher: save 20% on the annual subscription of WRC+ All Live

The film follows the progression of the Estonian rally driver Ott Tänak, renown for being one of the most elusive yet determined athletes on the WRC. Viewers have rare access to Ott’s life in the course of the season of 2018, following his pursuit for the World Rally Championship title, gaining insight into him becoming accustomed to a new car on a new team.

Delve into the daily adventures of a top rally driver, racing at deadly speeds all over the globe, and demonstrating the nail-biting and the glamorous life of the rally world. The ups and downs of the season, going from one rally to the next, a touching story unravels of how a stubborn boy from a small island in Northeastern Europe made his way up to the rally elite and the hard work and determination that it entailed, impelled by his strong-willed tenacity.

In addition to the contribution from Ott himself, people who have been close to him at different times in his life, open up about his adventurous life and tumultuous career.

Over a year, the film crew gathered more than 150 hours of footage. The bonus disc includes a selection of interviews, deleted scenes, video clips assembled from the footage shot at rallies, and a short film about becoming World Champion at the Rally de Catalunya. There is also a photo book about the making of the film and its premiere, along with introductions to the people in the film.

A special offer included in the package! Save 20% on the annual subscription of WRC+ All Live. 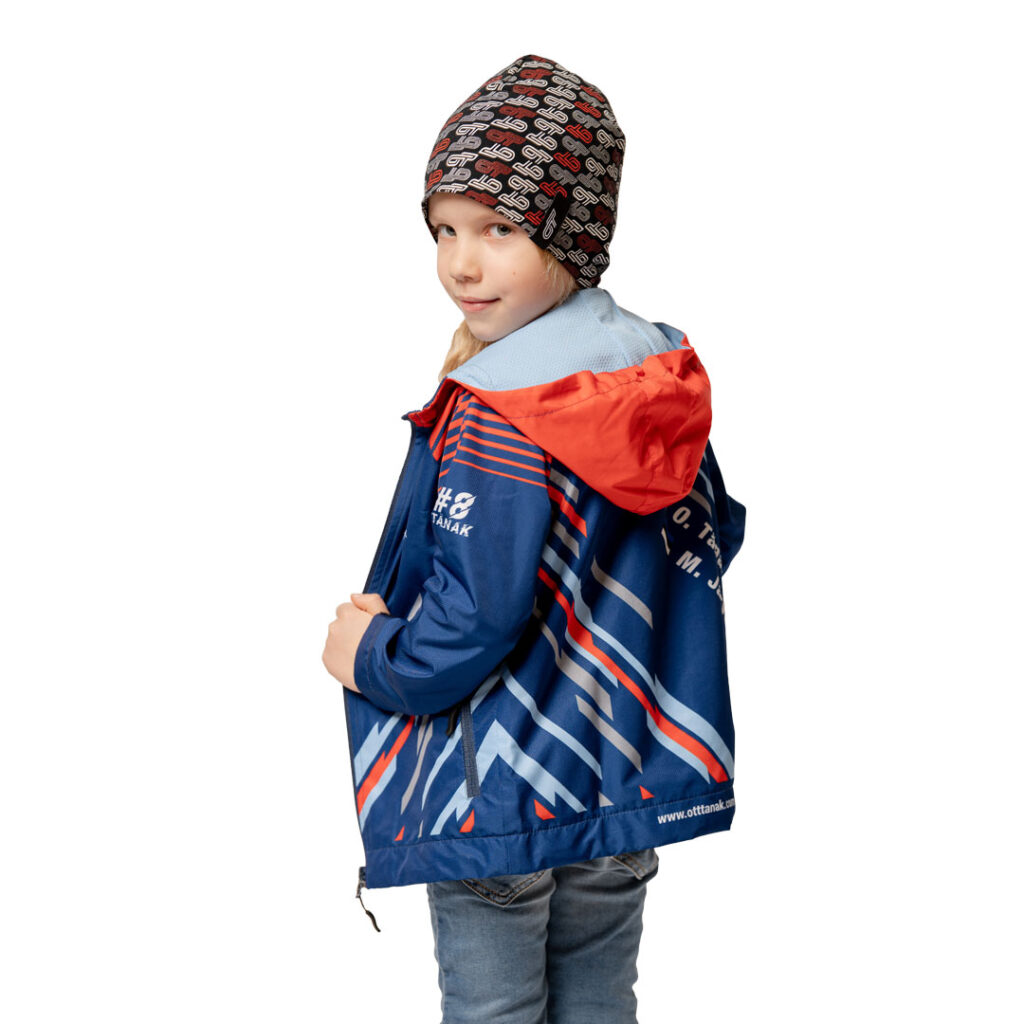 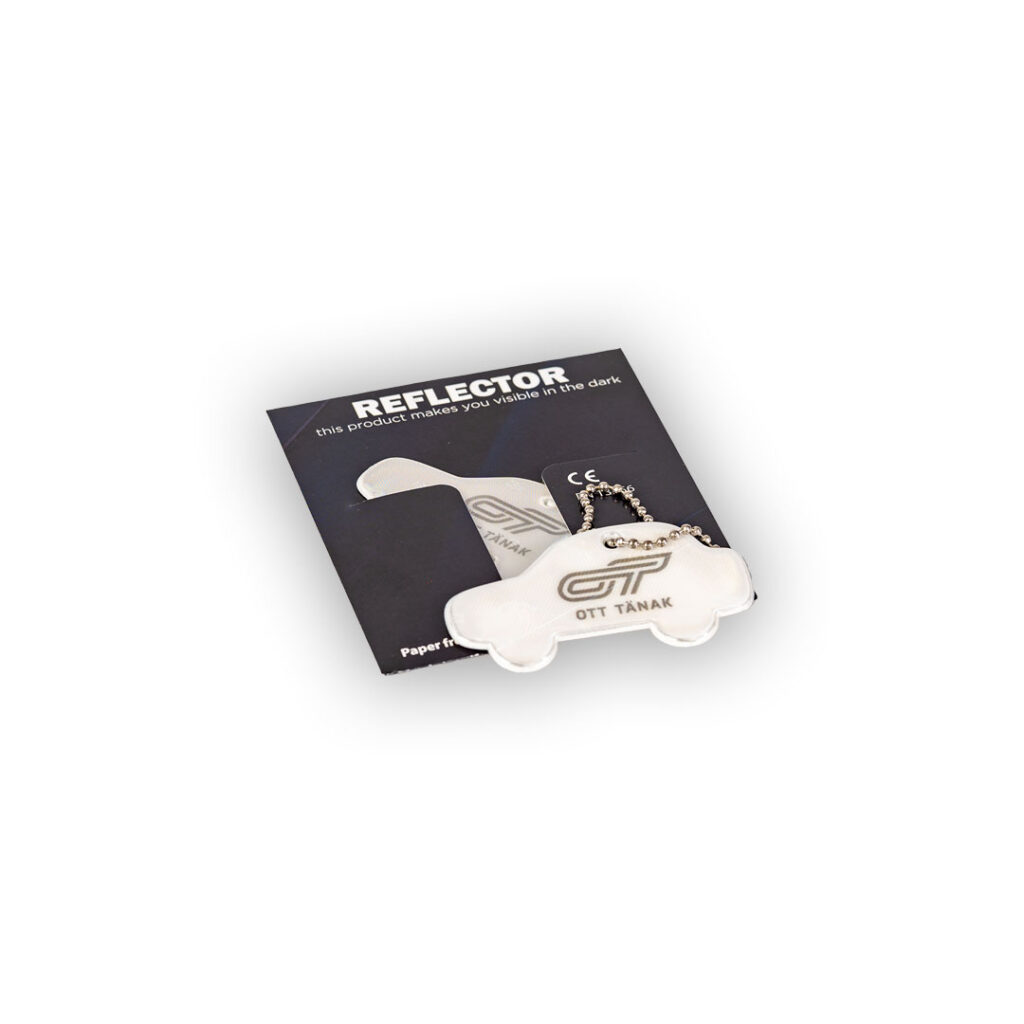 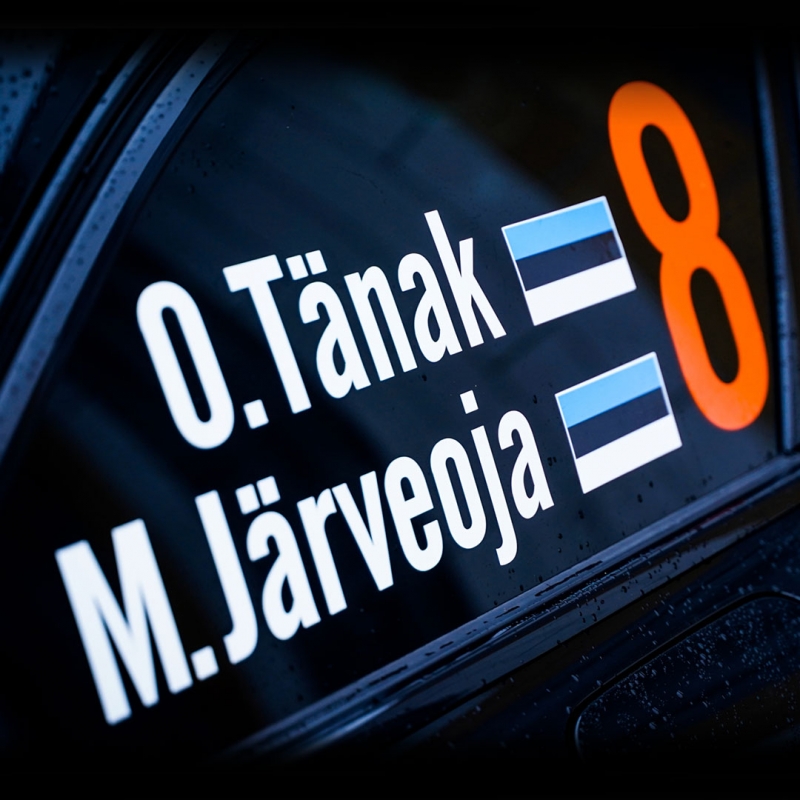 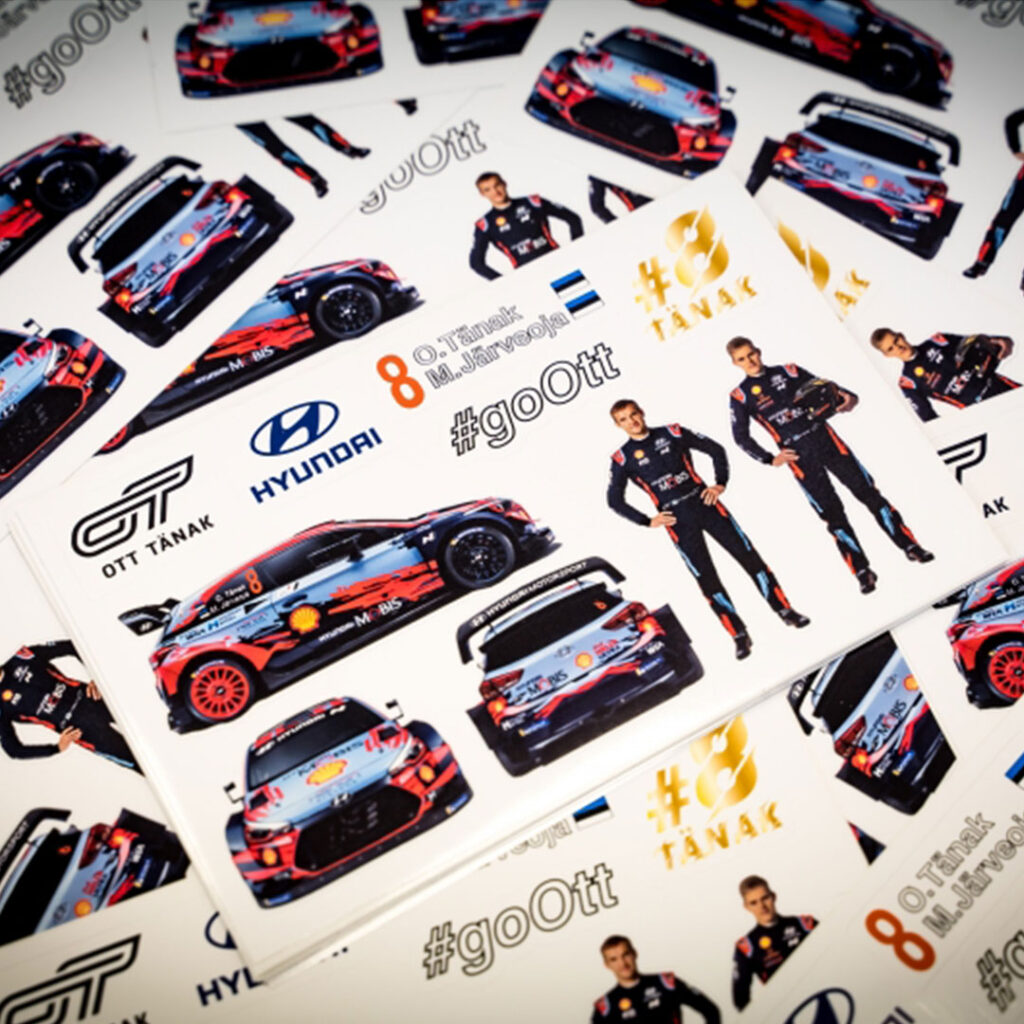